IPCM Magazine: On the Front Lines of Chemical Assessment in Canada 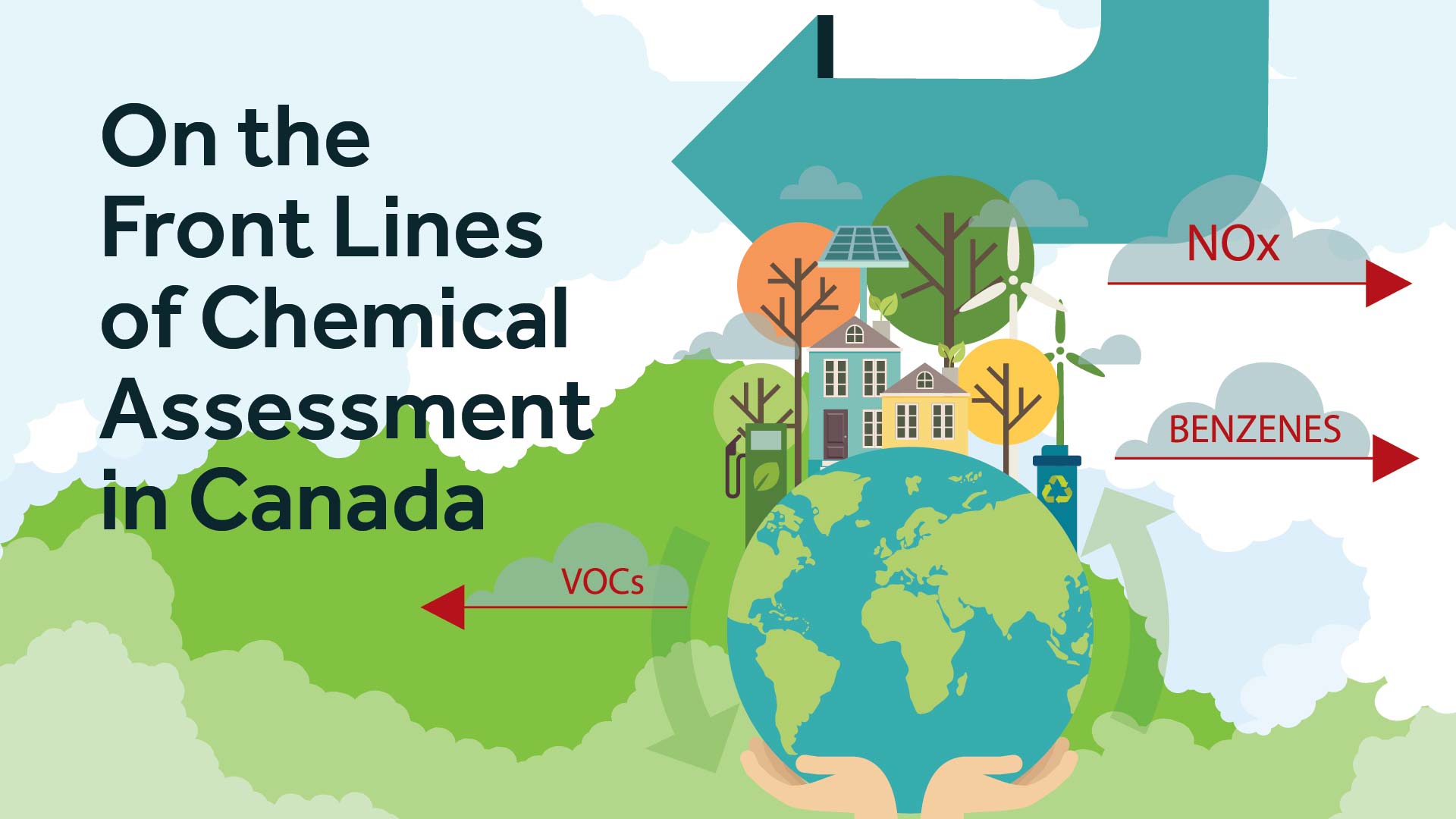 There is always much to do to ensure chemicals remain in commerce for the paint and coatings industry in Canada. CPCA’s work with federal and provincial governments on important assessments will determine whether or not chemicals are designated toxic and if so whether use levels are restricted or banned. More than 500 substances are now being assessed at the federal level for coatings under Canada’s Chemicals Management Plan (CMP), with more to come in future. The final decisions for all of them are based on the relevance or robustness of the evidence-based data provided by industry.

The end result will be whether or not critical substances are permitted for continued use in a wide range of coatings products in Canada. Over the past several years CPCA has been actively engaged with members in an effort to monitor ongoing work in this regard. Some of the areas on current chemical assessment by the federal government require the attention of the entire coatings industry in Canada, including the following:

Information on all of these issues, and many more, are posted for members on the Canada CoatingsHUB on the website www.canpaint.com. There are some chemicals and groupings of chemicals requiring further feedback from companies using those substances in Canada. It is critical that companies provide the data to CPCA to ensure a fully informed assessment can be made for a positive outcome for the coatings industry.

VOC emissions and air quality continues to be a strong focus of the current government. The federal government is conducting a comprehensive study related to a broad review of national VOC content for architectural coatings in Canada. Industry must be prepared to respond to the study especially as it relates to impacts on coatings products used across the wide spectrum of industry sectors. The data collected will form the basis of future negotiations on VOC limits and it is critical that government fully understands the impact on product formulations and related performance over the long term. As such, CPCA will be fully engaged with the industry throughout the course of this study as it could have dramatic, long-term effects on industry as much as the first round of VOC limits for AIM and auto refinishing coatings introduced in 2009.

Staying on the air side of the ledger, industry should note that the final environmental emergency regulations will come into force later in 2019. In addition to that the National Pollutant Release Inventory (NPRI) reports from companies were due in June with more than 30 substances impacted in one way or another and several thresholds altered, which will impact reporting requirements for companies who must remain compliant in Canada.

The Canada Gazette Part I publication for the Third VOC Regulation ‘scope and definitions’ was just published for a 75-day consultation period. CPCA has a number of substantive questions on the proposed regulation for further clarity related to paint and coatings consumer products in Canada. CPCA is now consulting with member companies seeking their input on the proposed product definitions and VOC limits, which are supposed to be aligned with those of the California Air Resources Board (CARB).

The federal government has just completed a survey of the one-litre exemption under the architectural VOC regulations. CPCA has made the case that the exemption should remain in place as it does generally helps reduce VOC emissions for consumers who only require small quantities and can obtain 1 or 2 litres for their personal projects as opposed to a larger quantity they don’t need and won’t use, which was the original intent of the 1-litre exemption. It is incumbent upon industry to call out those who seek to abuse this positive feature of the regulations for industry, for the benefit of both consumers and the environment.

The biocide OIT (Octhilinone) was banned for use in paint and coatings as an in-can and film preservative as of May 31, 2019. This was based on a recent re-evaluation by the Pest Management Regulatory Agency in Canada. OIT is one of the few biocides remaining for use in paint and coatings for this purpose and as such it is critical to preserve waterborne paint, which represents more than 50 percent of the paint products sold in Canada. However, new data has been submitted soon, which may alter the decision and prevent dire consequences for industry as the ban will likely require companies to engage in extensive testing for reformulating products with other available biocides.

The OIT ban for paint and coatings relates only to OIT added ‘after’ production as a biocide preservative. It does not include other ingredients in the paint or coating, which may contain minimal concentrations of OIT. In such cases OIT will still be permitted in paint and coatings as part of the ingredients added to mixtures per label limits. CPCA has recently been actively engaged with federal officials and registrants to determine if the ban might be lifted pending a review of a study recently submitted by registrants related to exposure for airless paint sprayers. CPCA manufacturers remain hopeful the new exposure data will lead to more positive outcomes.

Given this situation CPCA urges members to take necessary actions in order to remain compliant with respect to products sold in Canada containing OIT used for paint and coatings preservation. There are more biocides scheduled for re-evaluation in Canada over the next two years and it is critical that those biocides remain available to the paint and coatings industry to ensure product can get to market. CPCA continues to work with the relevant agencies on a cluster approach to ensure all pertinent data is used wisely pre-empting further bans of important biocides.