There are many issues and initiatives at the international level, which have an impact on Canadian legislative and regulatory matters. CPCA works on many of those issues as part of the International Paint and Printing Ink Council (IPPIC) of which CPCA is a founding member. IPPIC has standing at various international fora, such as the ones noted below, and thus can ensure industry’s views are conveyed to relevant decision-makers if and when required. It also helps CPCA make informed decisions with respect to various issues that are in alignment with jurisdictions globally, where possible. 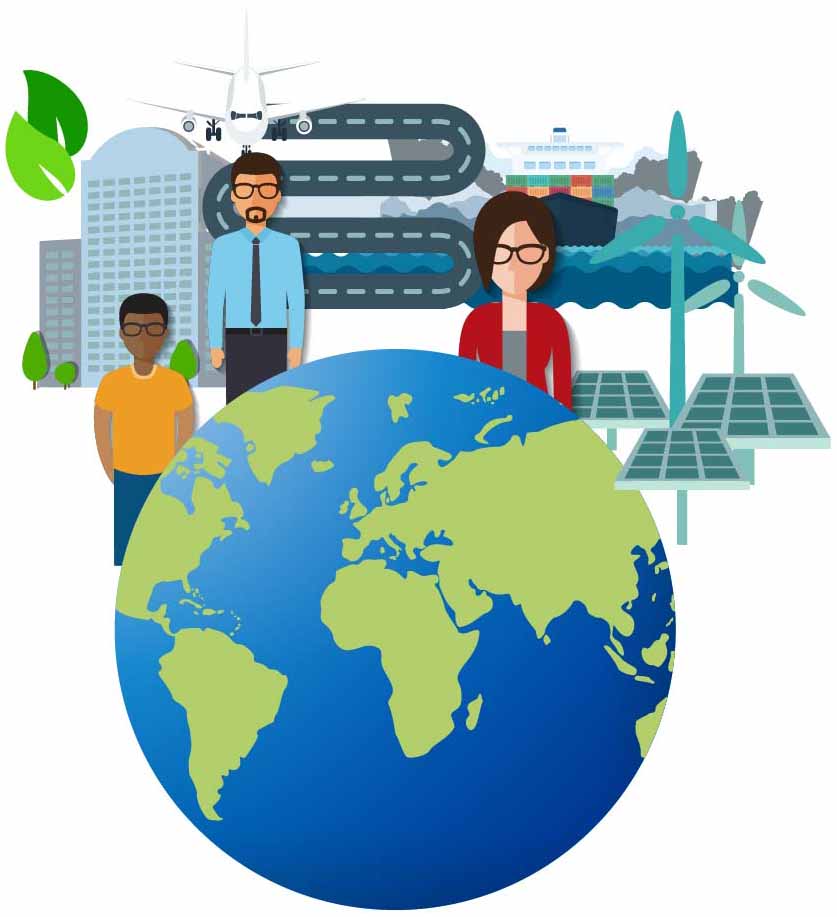 IPPIC was established to ensure that the industry coordinated the development of industry policy on international issues, fully considering global implications

IPPIC is the primary forum through which CPCA works on a wide range of international initiatives. This is important in that efforts can be made to ensure common approaches to regulation, but it does not always mean that there will be. That said, it is critical that we know what other countries are doing as many of the actions taken in Europe, and other international organizations, often find there way to Canada and into government policy and regulations. This is also true with respect to the United States as VOC emissions regulations in California (CARB) were adopted fully when Canada introduced regulations in 2009 for Architectural and Industrial Maintenance (AIM) as well as Automotive Refinishing. The other challenge relates to the misalignment of regulations between Canada and the United States especially as it relates to environmental regulations. This is problematic due to the fact that 50 percent of coatings sold in Canada are imported from the United States and a large portion of the products manufactured in Canada is by multi-national, U.S.-based companies using the same ingredients in coating formulations. When there is an activist environmental Government in one of the countries versus a conservative, business-minded government in the other, the regulatory strain deepens. This is difficult to address, but it is critical that it be identified early and actions taken as needed. That is what this section of the CoatingsHUB seeks to do.

0 Resources were found that matched your search criteria.

The table below outlines all activities conducted by CPCA related to the issues within the Chemicals Management Plan (CMP). Anything that is marked as "Member Action Required" within the table will display in your dashboard if you are subscribing and following this issue. Look for important compliance dates and deadlines within the Compliance Calendar.