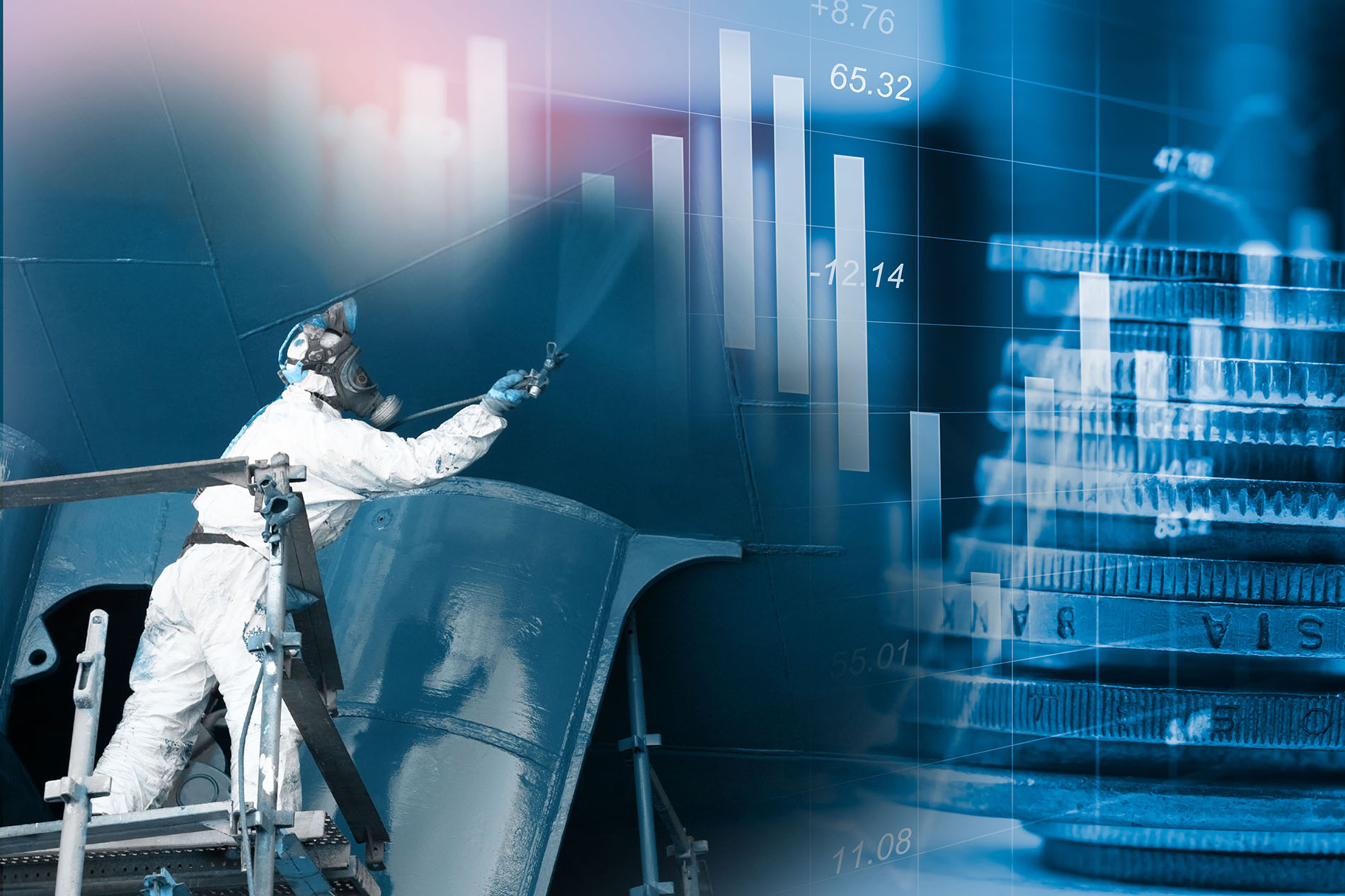 CPCA recently completed a comprehensive economic impact study of the Canadian paint and coatings industry, which also includes adhesives and sealants. In effect the study addresses all aspects of the industry generally referred to as CASE: coatings, adhesives, sealants and elastomers. While there were no real surprises it does substantiate regular data collected by CPCA throughout the year in various industry segments. The total annual economic output exceeds $12.3 billion in revenue on direct shipment value of $3.2 billion; supports more than 86,000 jobs; and creates total wages estimated at almost $3 billion per annum. It reveals that wages and salaries are 18 percent higher in the paint and coatings industry than in other industries, on average

It was no surprise that Ontario and Quebec are the leading beneficiaries of economic activity in the paint and coatings industry at 36 percent and 23.9 percent, respectively. More than 60 percent of Canada’s population lives in the two largest provinces with the strongest manufacturing base. These two provinces also account for the lion’s share of both revenue and employment, as one would expect. These key elements are broken down by key players in the coatings industry from raw material suppliers to distributors along the value chain right to the point of sale for the various types of customers.

The study also drilled down on the types of coatings used in all aspects of life on a daily basis for decorating our homes; marking our roads; protecting our buildings and other infrastructure; supporting valuable assets like our plains, trains, ships and automobiles; and many others. The end-use markets for these were analyzed in some detail. Key sectors reviewed included automotive OEM and refinish, architectural, general industrial, coil, industrial maintenance and protective, marine, packaging, powder, transportation, and adhesives and sealants. The relative values for each were analyzed in terms of volume and revenue as well as jobs in all segments.

The strongest segments for the industry in Canada, which are no different from most countries, include architectural, automotive OEM and automotive refinish coatings. These three segments account for nearly 70 percent of the total market value. Other key segments include industrial maintenance (IM) and protective coatings (PC), general industrial, wood and coil. The study focused on sales at the paint company level, broken down for all segments by both volume (litres) and value in (CDN) dollars.

In all segments there are key players driving the economic outputs in addition to the obvious, manufactures. The study looked at the impact of the raw material suppliers, the distributors, plant equipment suppliers, freight companies, paint accessories and related products, retail stores, paint users including DIY and various applicators such as professional contractors and body shops. It also looked at the impact of program operators dealing with paint recycling and stewardship.

The study revealed that the coatings industry, while continuing to address certain challenges, continues to be a stable and steadily growing industry in Canada.